The Tour of the Alps ended for the Androni Giocattoli Sidermec with thea demanding stage in Innsbruck. To mark a race that the team champion of Italy had prepared in the best way, the ugly and repeated falls of the third stage. Great results, however, with two third places of Ivan Sosa, and the conquest of the general classification of the young Colombian climber after the second stage. 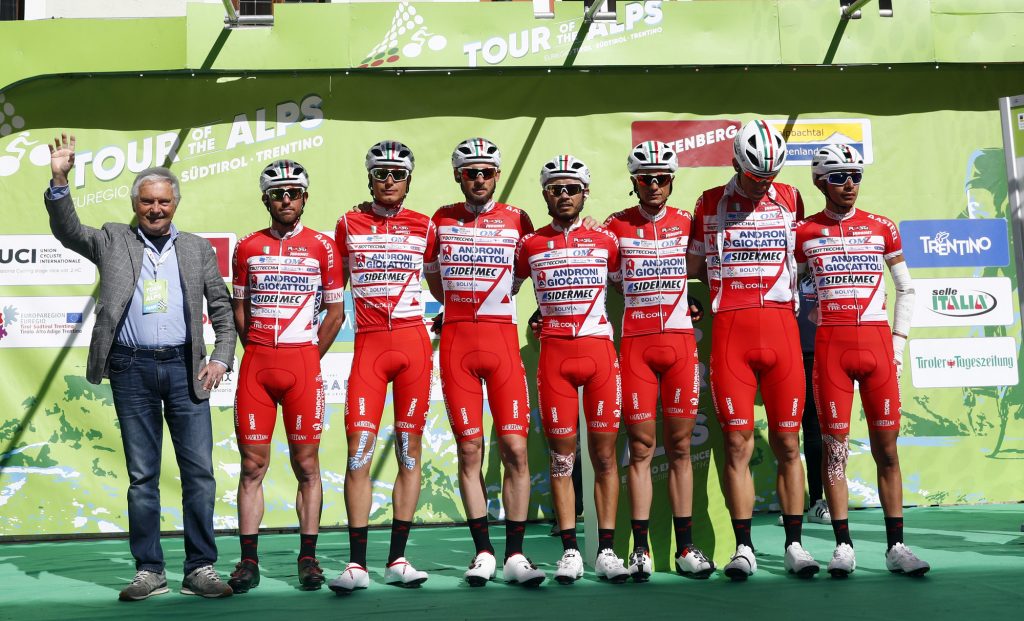 Sunday was the turn of the Giro dell’Appennino. The Italian champions lined up the same formation seen in Trentino with the exception of the injured Ivan Sosa, replaced by Andrea Vendrame. The others at the start: Davide Ballerini, Alessandro Bisolti, Francesco Gavazzi, Marco Frapporti, Fausto Masnada and Rodolfo Torres.

A third, a fourth and a fifth place. This is the balance of Androni Giocattoli Sidermec at the Giro dell’Appennino. A result more than good because the podium came with Fausto Masnada, good to fit in the action that decided the race, while the fourth and fifth place, respectively by Francesco Gavazzi and Davide Ballerini, came from the breakaway of the first chasing group regulated with authority by the two riders of the Italian champion team. 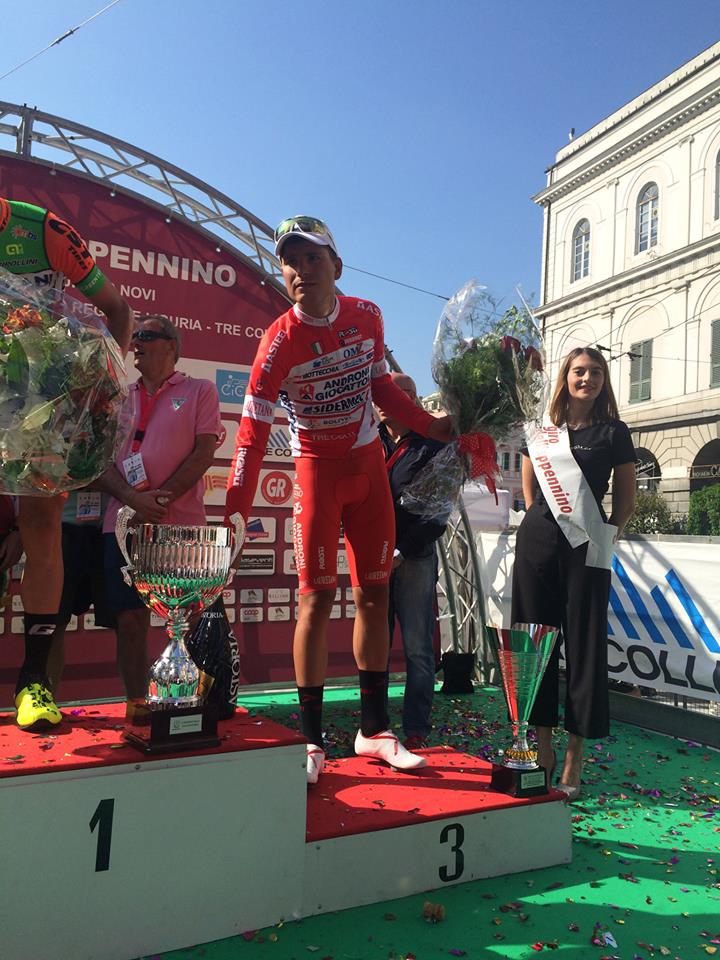 Difficult race, now in its 79th edition, won by Giulio Ciccone in front of the Portuguese Amaro Antunes and Fausto Masnada. The three were at the the Bocchetta, the historic climb of this race, when more than fifty kilometers were missing on arrival. First they recovered the fugitives of the first hour and then gradually increased the advantage even on the last asperity of the day, before the final swooping towards the arrival in the city center of Genoa in the central street XX September. In the final, with the advantage leavened over three minutes, Masnada has tried several times the extension, before playing all in the tightly sprint uphill. Behind the other Androni Giocattoli Sidermec controlled the situation to the fullest. Gavazzi and Ballerini were then good at relying on their fast cue. Alessandro Bisolti and Rodolfo Torres also closed in the same group of about twenty units. The placings gave Androni Giocattoli Sidermec the victory in the team ranking of the Ligurian race, allowing the Italian champions to get even a good amount of points for the classification of the Cycling Cup. 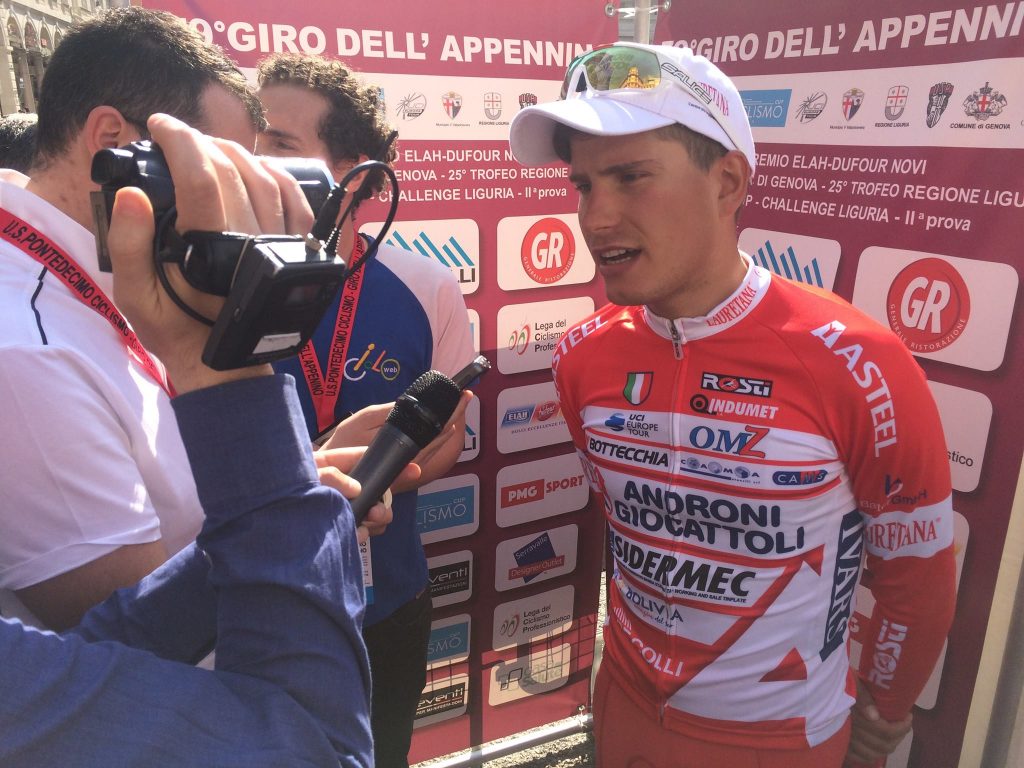