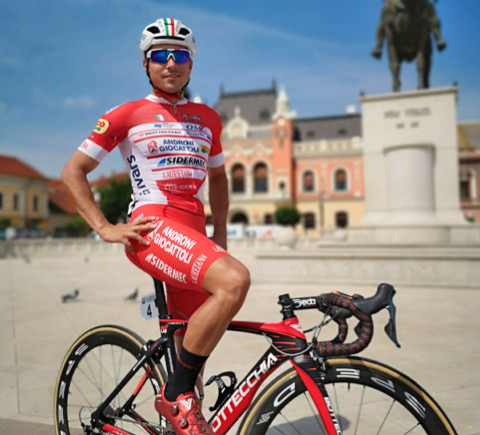 Androni Giocattoli Sidermec immediately after the Giro d’Italia. Today in the first stage of the Tour of Bihor, in fact, the winning sprint of Matteo Malucelli has arrived. The sprinter from Romagna won with authority the sprint of the first stage from Oradea to Oradea of 180 kilometers; in the order preceded the Italians Filippo Ferronato and Riccardo Stacchiotti. Malucelli had already won the first stage of the Tour of Bihor last year. The Romanian race continues to say well to the Androni Giocattoli Sidermec that in the last two seasons won the general classification with Bernal first and then Torres.

For Matteo Malucelli it is the fifth seasonal success after the two in Venezuela and the stops in Brittany and the Tour of Aragon. For Androni Giocattoli Sidermec is, instead, the eighth success of the season.