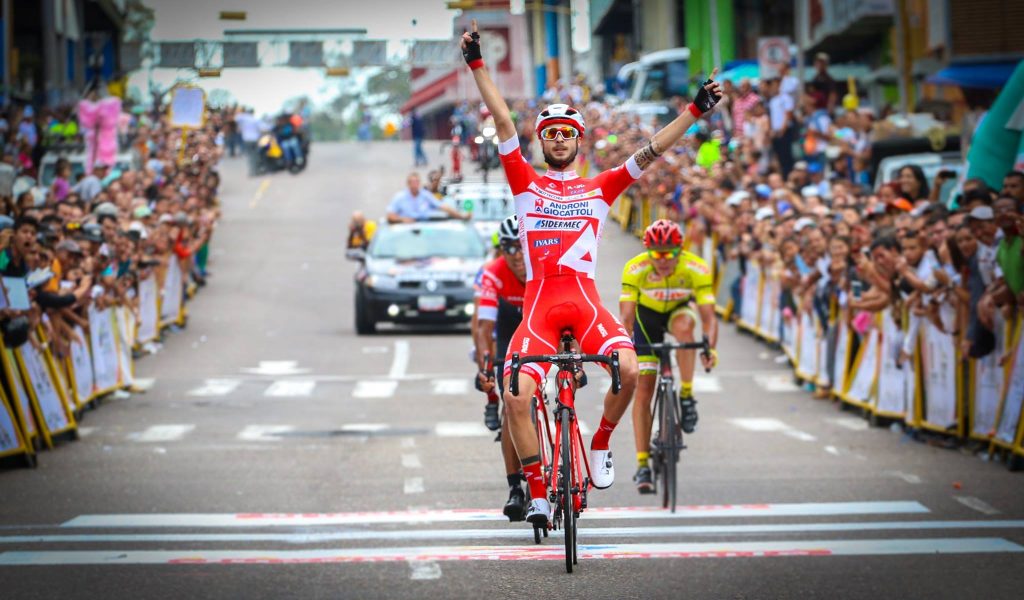 With a perfect race, the Androni – Sidermec gained with the neo professional Raffaello Bonusi the first stage at Vuelta Tachira! The riders directed by Gianni Savio interpreted perfectly the technical dispositions given by the manager.  Mattia Frapporti and Raffaello Bonusi took part in the sprints during the race and Marco Benfatto made the final one. Bonusi, on the finishing line of San Critobal, passed the mates and won the race. The fifth place of Benfatto completed the success of the team. Bonusi is the first Italian rider who has won in 2017 an official UCI race.