Reparto Corse| Uncategorized| ANDRONI – SIDERMEC: CATTENEO WIN THE STAGE IN FRANCE AND MASNADA THE PRIZE AS MOST COMBATIVE RIDER IN MALAYSIA

ANDRONI – SIDERMEC: CATTENEO WIN THE STAGE IN FRANCE AND MASNADA THE PRIZE AS MOST COMBATIVE RIDER IN MALAYSIA 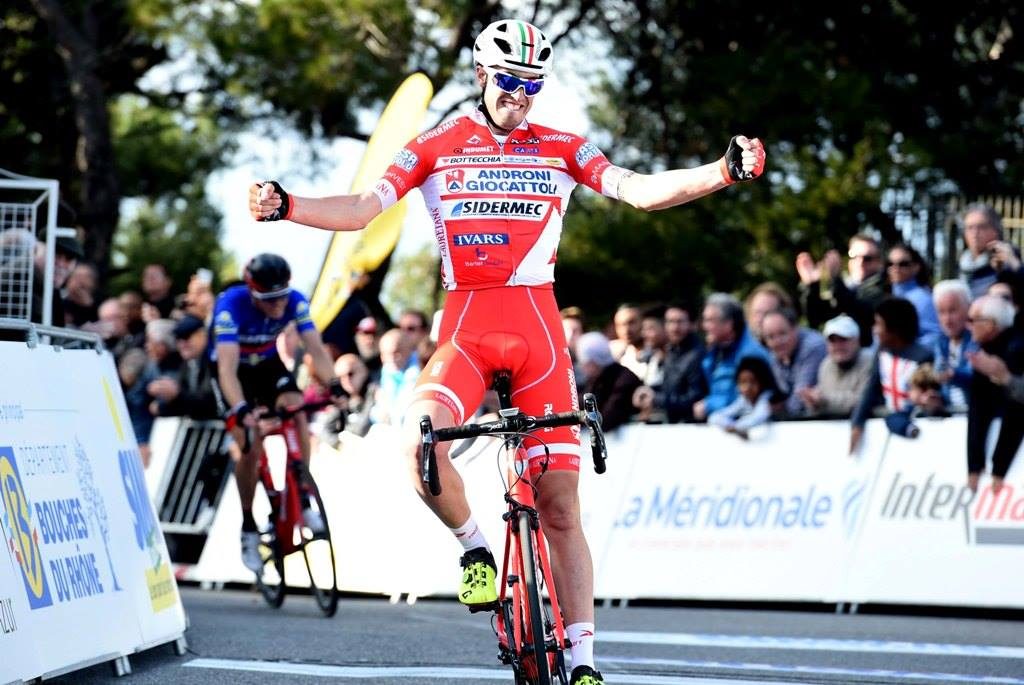 He has been nominated “the persevering”. A rider who has never given up and stopped to fight, representing the spirit of the team. Mattia Cattaneo, reached the first place in the last stage of the Tour de La Provance.
“This victory has a special value for our team, because it represents the will of the redemption and the relaunch of an important rider– said the team manager Gianni Savio – a special victory that arrives in the right moment for us and the Italian cycling, reached by a big young talent.” 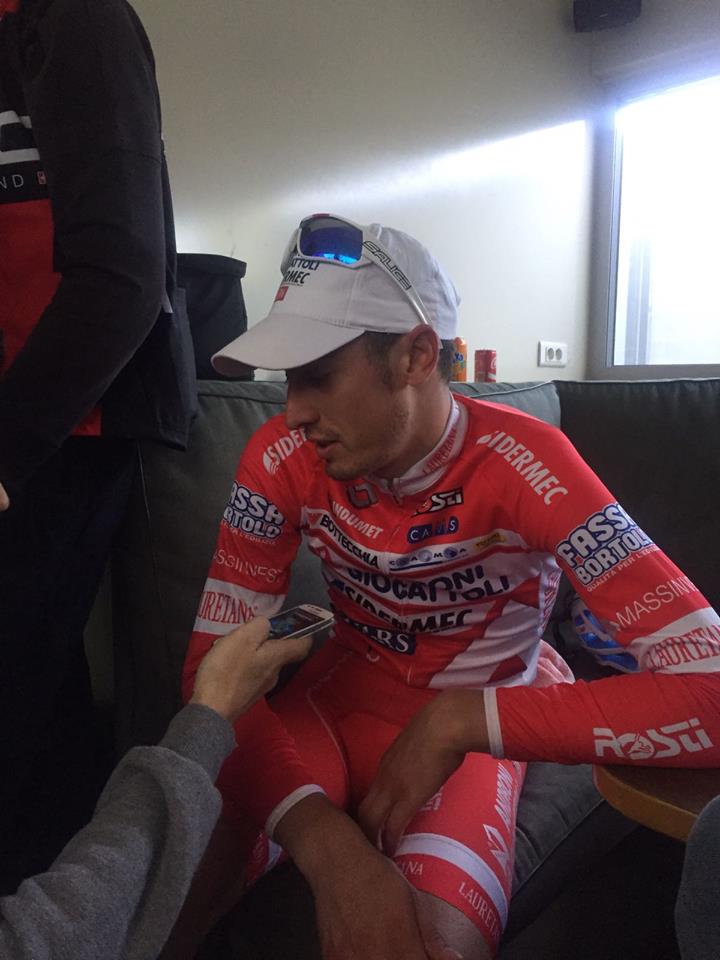 Cattaneo rode in the group the first 149 km, well proteced by the rest of the team, in 3h and 45min with a power of 243W (3,6 W/kgcon with a rhythmic of 83, consuming 3128 kcal). After the failed sprint on the Col de la Gineste, he attacked for 2 km on a 3.5% slope with a pick of 883 W (13 W/Kg) and he continued for the remaining 7 km at 427 W average (6,40 W/Kg) reaching 20″ advantage. In the following downhill, on the final wall of Notre Dame de la Garde, he managed his advantage reaching the victory. For few seconds he missed also the final classification. Everything has been registered by his Garmin Edge 520 and bePro pedals.

After the beautiful victory of Mattia Cattaneo, the team ANDRONI – SIDERMEC almost reached another victory with the same Cattaneo and Gavazzi, who placed second and third at the Classic Sud Ardechecon, beyond the winner Finetto. Good performance also for  Andrea Vendrame. In the mean time at the Tour de Langkawi Fausto Masnada won the prize for the “most combative rider” representing the spirit of the team, above all in this period. Intestinal problems penalides Egan Bernal, Ivan Sosa, Andrea Palini and Luca Pacioni. The last one was forced to retire, while Palini and Sosa could contuine and Bernal reached the sixth place at  Cameron Highlands, the only stage with the arrival on a climb. The protagonists have been Masnada and Benfatto, third on the finishing line of Kuala Kubu Bahru,but then disqualified for a impropriety.