Reparto Corse| Uncategorized| DEBUT OF THE BOTTECCHIA FACTORY IN BARDOLINO

DEBUT OF THE BOTTECCHIA FACTORY IN BARDOLINO 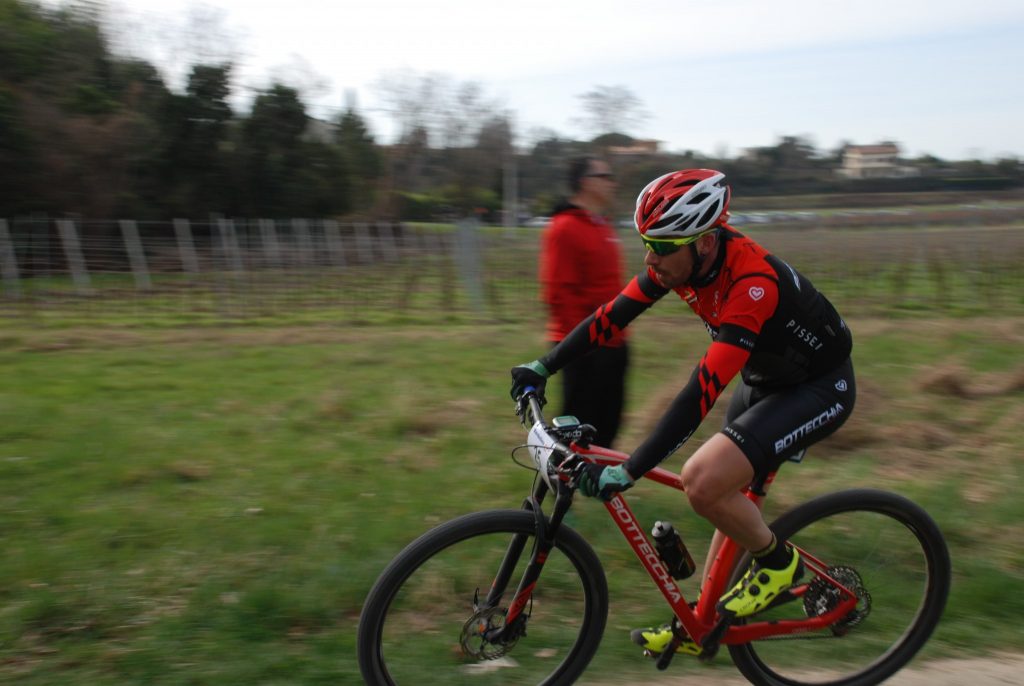 Debut of the Bottecchia Factory at Bardolino Bike (VR) with a great 5th place of Marcello Pavarin.

The first appointment for the new season has been in Bardolino, opening stage of the MTB Ahead Tour with 1300 atlethes competitors. All the team was there with the exception of Stefano Dal Grande who had a car accident and he stared to ride few days ago.

The race has been full of fast sprints with a small group of 7 atlethes who fought for the first place until the end. Marcello Pavarin remained always in the first positions, but in the final part he lost some meters before the arrival, impossible to recover.  Anyway he reached a great 5th position.

Great debut also for Marco Quagliardi who closed at the 24th place after some years as amateur. Some position behind we find Marco Ciccanti at the 26th place, while Rafael Visinelli, still looking for the perfect condition, arrived at the 33rd position. Next appointment for next Sunday at the South Garda Bike, where the “reds” aim for be protagonist after the 4th and 5th place of the last year.