Stefano Dal Grande is first in the 1000 Grobbe Bike winning the last stage, the 100km of the Forti while Marco Ciccanti dominates the Granfondo Campo di Giove. 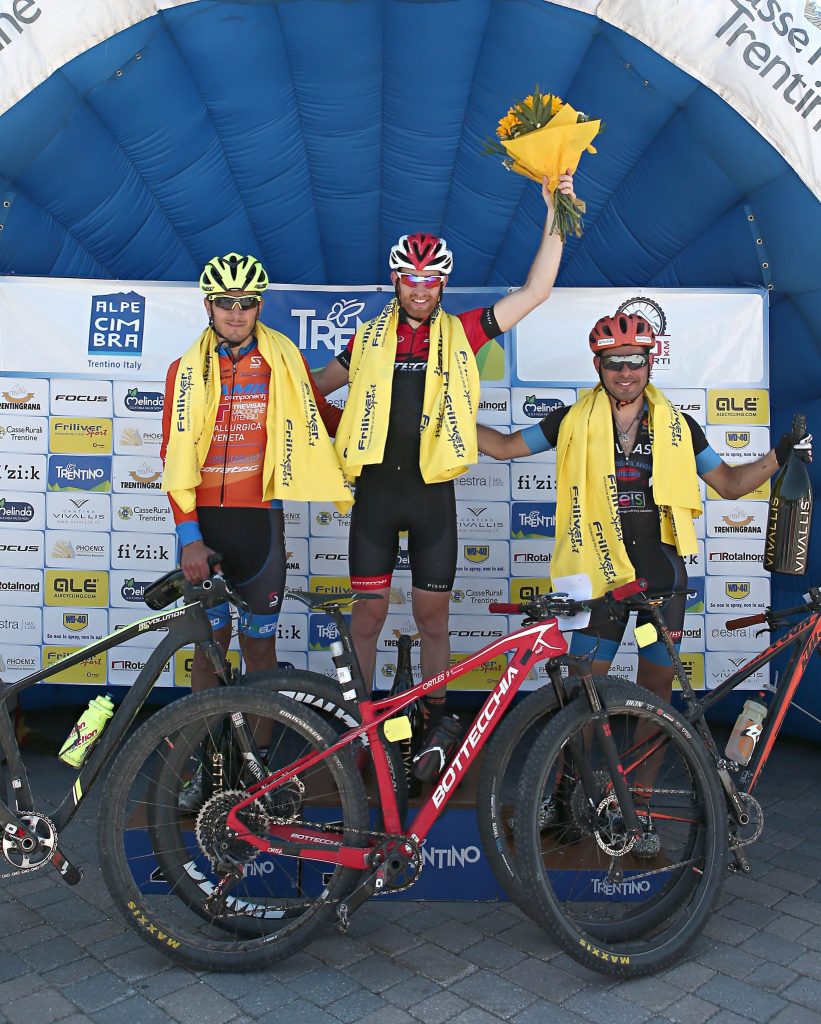 Stefano Dal Grande and Rafael Visinelli took part in the 1000 Grobbe Bike, 3-day racing that ends with the 100km of the Forti in Classic version. Rafael Visinelli is forced to retire in the 2nd stage for an odd, diagnosed later, so we will wait in a few weeks to fight in the first places. 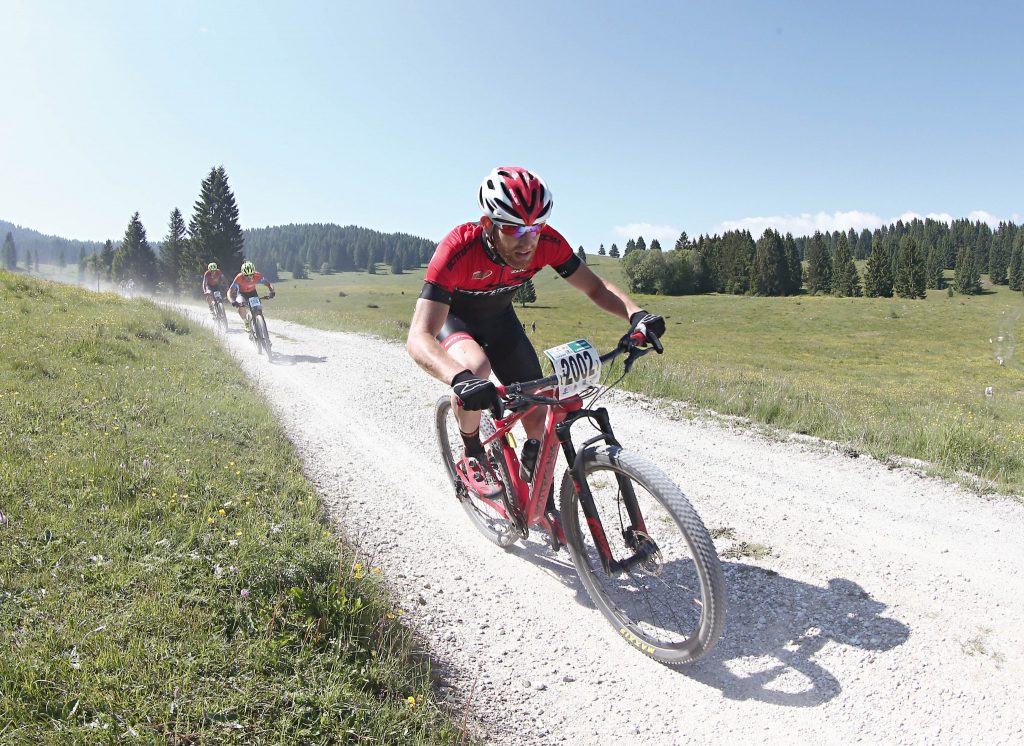 Stefano Dal Grande immediately fights in the first two stages with  Franco Nicolas Adaos Alvarez, who does not leave anu chance and Dal Grande is forced to surrender to his excellent state of form. In the last stage,  Klaus Fontana, immediately rushes, breaking the chain during the race and leaving behind the trio of Stefano Dal Grande and Enrico Franzoi and Adaos Alvarez Franco Nicolas, winner of the first 2 stages . The three atlethes make the rythm and they arrive together to last part of the competition.

“I had calculated everything in detail,” jokes from Dal Grande, “who wins the last, wins all. It was all to be considered, we were all three together, but Franco has gone straight in one of the last bivans, having to turn around and restart. I continued with Franzoi, so I had to worry about him alone, detaching him at the last kilometer. “ 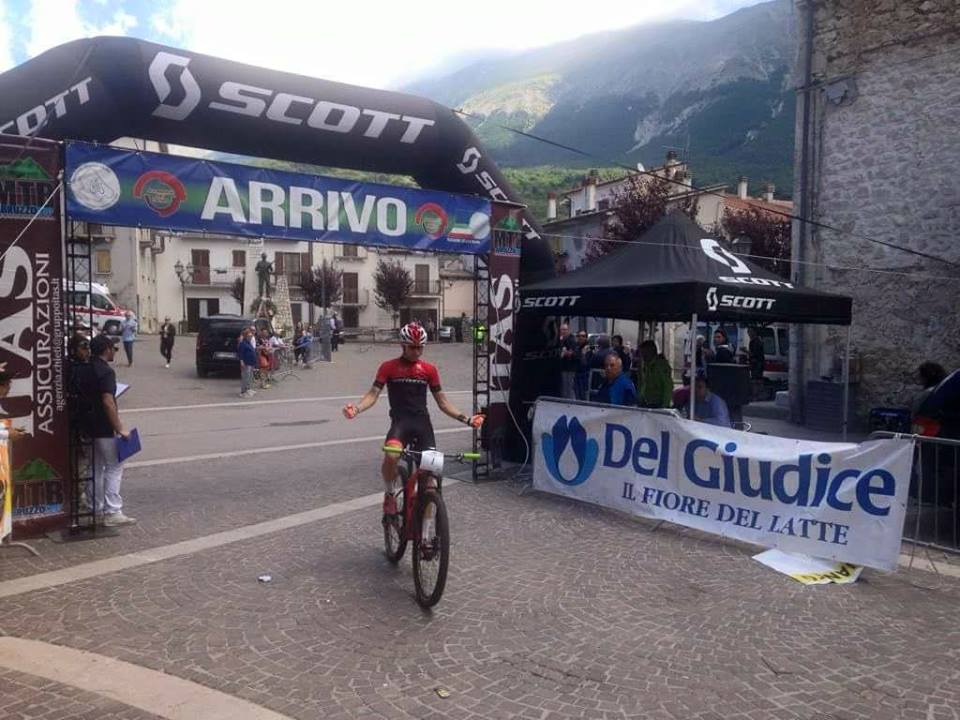 Marco Ciccanti wins the second race in the Circuit Abruzzo MTB Cup 2017 and after the victory of the Marsi di Avezzano, he also wins the Granfondo di Campo di Giove. Ciccanti came alone at the finish line with more than three minutes from Paolo Fragassi (Bevilacqua Sport-Cerrano outdoor). Over 240 participants in one of the most renowned classics of the Granfondo that has gained a prominent position in the landscape of fat wheels.