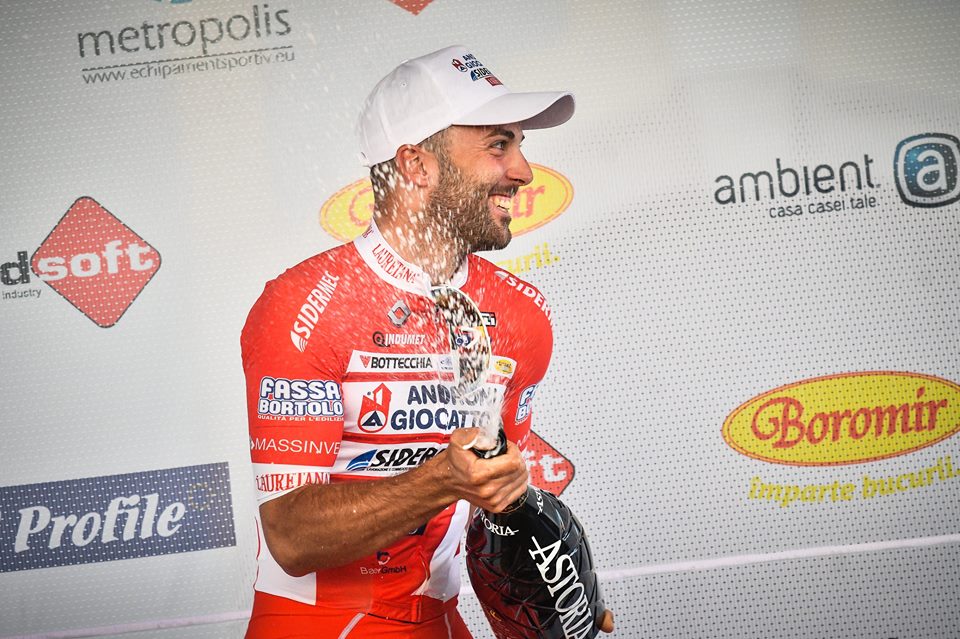 After winning the Tour of Bihor with Rodolfo Torres in Oradea, Androni Sidermec Bottecchia returns to Romania to take part in the Sibiu Tour, the first-class stage of the UCI international calendar.
The race starts with a  prologue on July 5 and – after two climbing stages and two planes – the 9th will end in the historic center of Sibiu. With Egan Bernal and Francesco Gavazzi, will be present: Raffaello Bonusi, Matteo Spreafico, Andrea Palini and Luca Pacioni. The competition started in the best of the ways with Andrea Palini and Luca Pacion, respectively first and second in the race against the time that took place in the historic center of Sibiu. Palini made the two km and three hundred meters in three minutes and seven seconds, ahead of Posti’s team mate for two seconds. Third place, Colombian Carlos Raise the United United States Healthcare.