A september full of victories for the Bottecchia Factoy Team.

Rafael Visinelli reaches the highest step of the podium in the first race of the 29th Autumn Trophy at Motta di Livenza, Treviso. 300 participants in the mountain bike race who challenged the first of the seven races of the circuit of the Autumn Trophy. Good performance also for Marcello Pavarin who held the primate in race with his team mate, but was forced to retire for a puncture.

The second test of the Autumn Trophy is scheduled on Sunday, September 19th at Torre di Mosto, Venice. Victory also for Marco Ciccanti, who won the podium at the GF MTB National Park of Abruzzo on Sunday 3 September in Pescasseroli, Aquila. The rain and the cold did not stop our red that cut the finishing line, reaching his 4 seasonal victory. 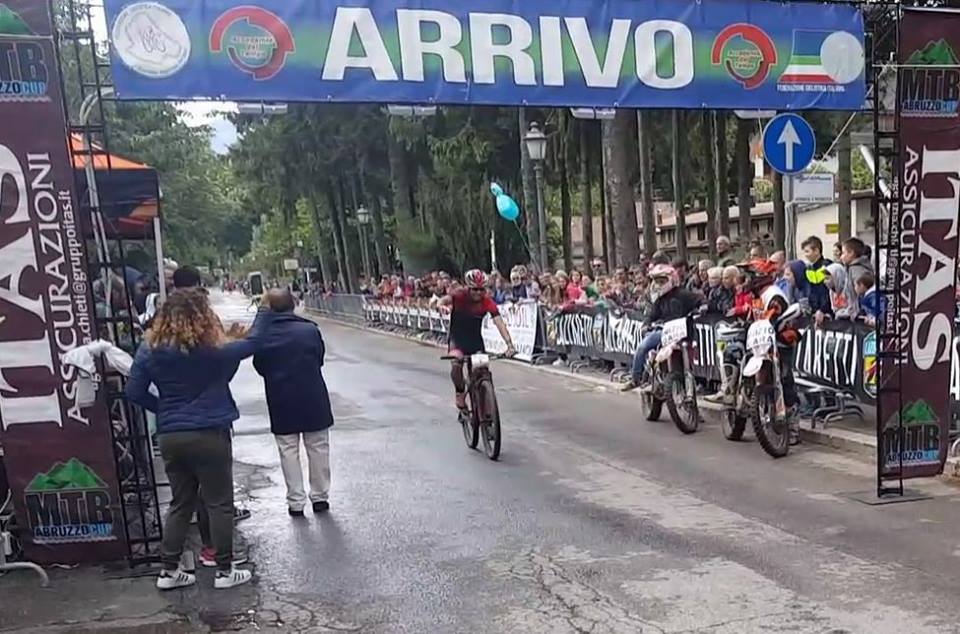