ANDRONI SIDERMEC BOTTECCHIA. PACIONI WINS THE FIRST STAGE OF THE TOUR OF CHINA. 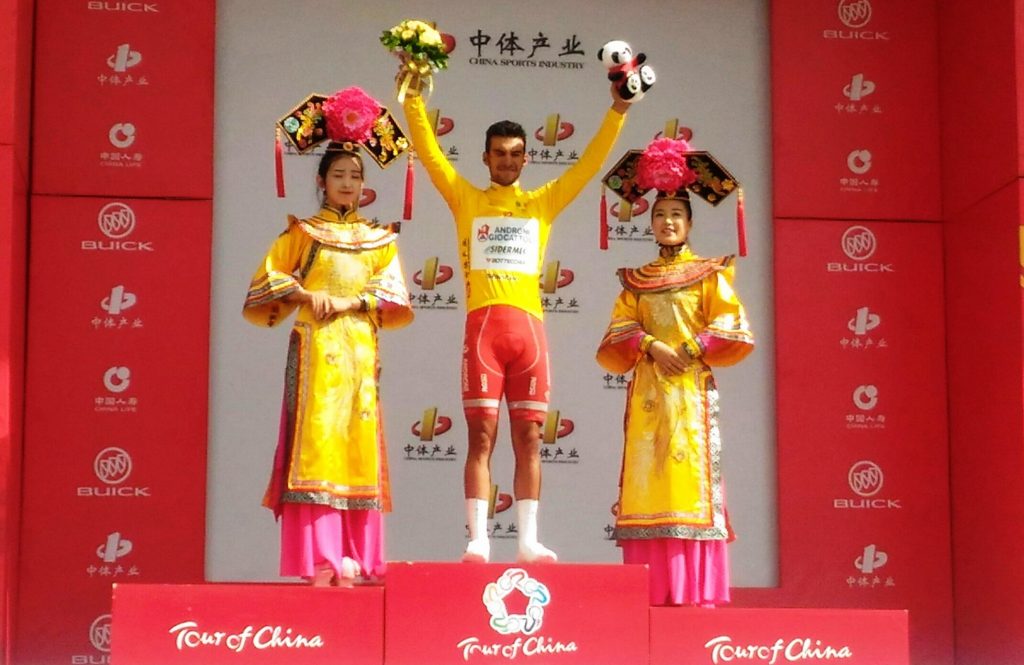 Wonderful victory in China for Luca Pacioni: The Androni Sidermec Bottecchia rider won the first stage of the Chinese race, bringing the team to the victory on the streets where Raffaello Bonusi won in 2016.

The race started in Fengning, with attacks up to about thirty miles from the arrival, when ten men were able to take advantage of the group and went to run for the victory in Weichang.
Luca Pacioni – who surpassed Liam Bertazzo, the Italian mate of Willer Selle Italia and the Belarusian Siarhei Papok from the Minsk Cycling Team – has won the yellow jersey of the leader of the general classification.
With today’s success, Gianni Savio’s team has achieved the twentieth seasonal victory.