Athletes confirmed and ready for a new agonistic season

There will be 5 athletes in red for the 2018 season: Stefano Dal Grande, Marcello Pavarin and Rafael Visinelli with the addition of Emanuele Tonoli and the return of Efrem Bonelli. A solid team of quality and experience, with the young 18 yeasr old Bresciano Tonoli from Carbon Hubo. The flagship trident has been confirmed with Dal Grande, Pavarin and Visinelli who will aim to perform well in the most prestigious races and will be even more motivated: Dal Grande comes from a good season but unfortunately he had a serious accident that hit him during the winter and made him jump the first half of the season, while Rafael Visinelli found a situation that the will allow him to have  more time available, then more important goals including some stages in Marathon races (remember that Rafael was a national athletes in this specialty). 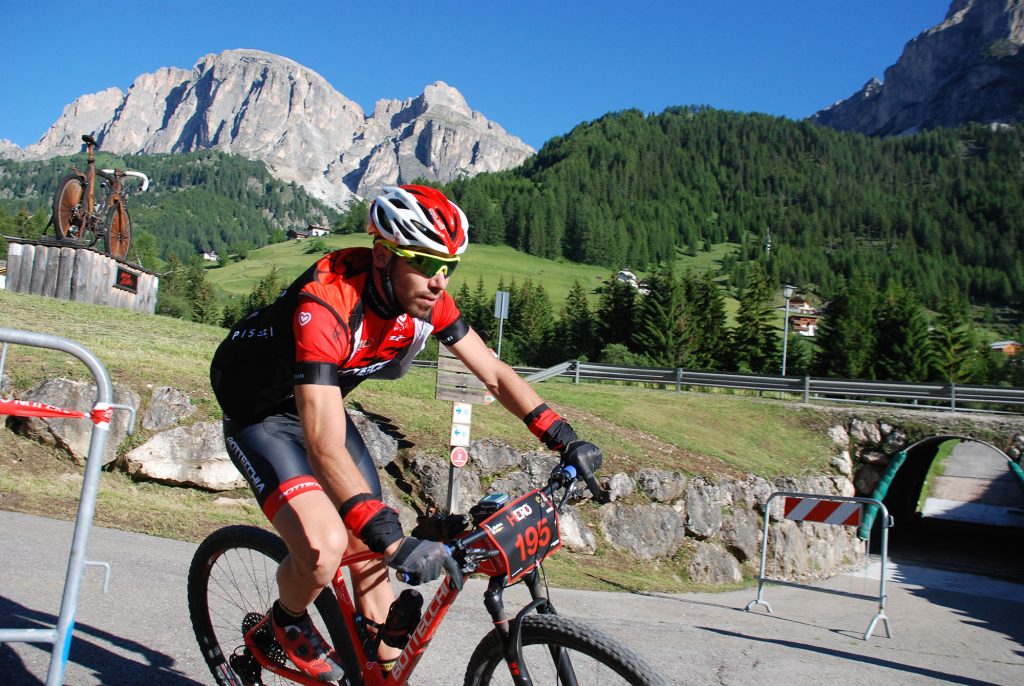 Stefano Dal Grande won the Lessinia Legend and the 100km dei Forti. Also worthy of mention is the 2nd at Soave Bike. Marcello Pavarin has conquered the Su and Zo per i Fossi while Rafael Visinelli has reached 7 victories, including 2 prestigious positions at Rampichiana (3rd place) and Su and Zo for Fossi (2nd place). Marco Ciccanti, who will no longer be with us in 2018, has conquered the Gran Sasso Marathon and the Via Dei Marsi.

Efrem Bonelli, after 5 seasons with our team, had decided in 2017 to find new incentives to Carbon Hubo but, in 2018, he decided to come back to us to conquer new important results in the Bottecchia livery.

Emanuele Tonoli, 18 year old from Brescia, is the 2018 new entry of the Bottecchia Factory, a young man who has a great desire to grow and we will try to give all the necessary support him. Already victorious this year at the XC Ciocche di Verona in his 2nd season on bike.