Reparto Corse| Uncategorized| ANDRONI ALWAYS ON THE PODIUM IN VENEZUELA.

ANDRONI ALWAYS ON THE PODIUM IN VENEZUELA. 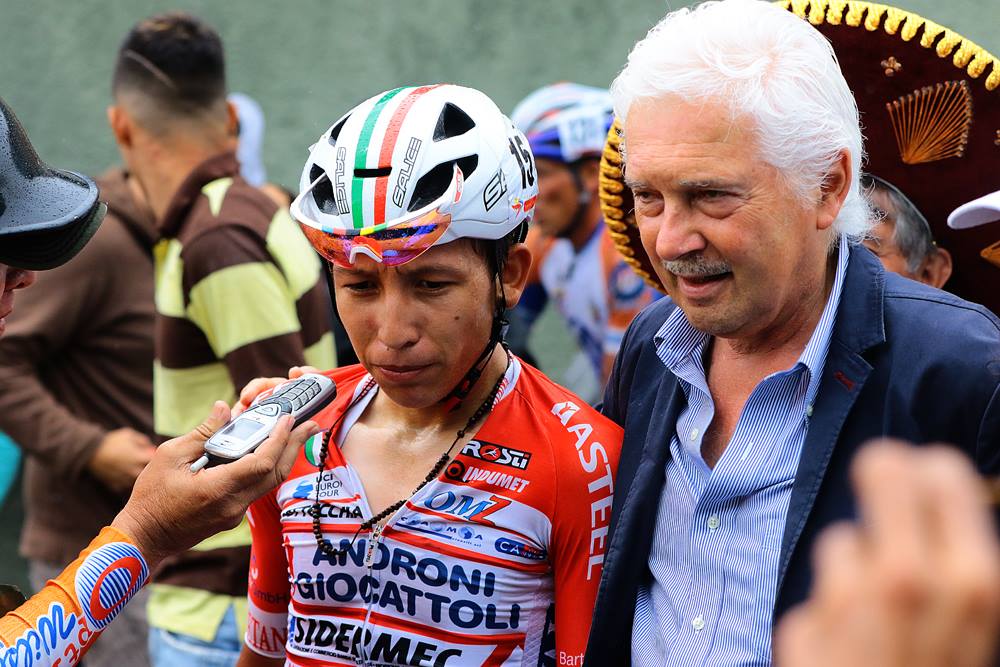 Yet another placement, yet another podium in the ninth and penultimate fraction of the Venezuelan race, where the Colombian Ivan Sosa placed on the second place, preceded by an old acquaintance Androni Sidermec as Josè Serpa.

José Serpa won after a long escape the fraction of 123 kilometers that arrived at Cerro Cristo Rey. Sosa, author of a grand final, arrived at 10 “from the winner: perhaps a few hundred meters more would have been enough to resume his compatriot. Sixth has closed the other Androni Sidermec Kevin Rivera at 1’51 “from the winner.

In the tenth and last fraction of San Cristobal (115 kilometers), it has instead centered the third position Raffaello Bonusi, once again good at entering the decisive action of the day.

Now the spotlight moves to Argentina, where the team is busy at the Vuelta in San Juan.