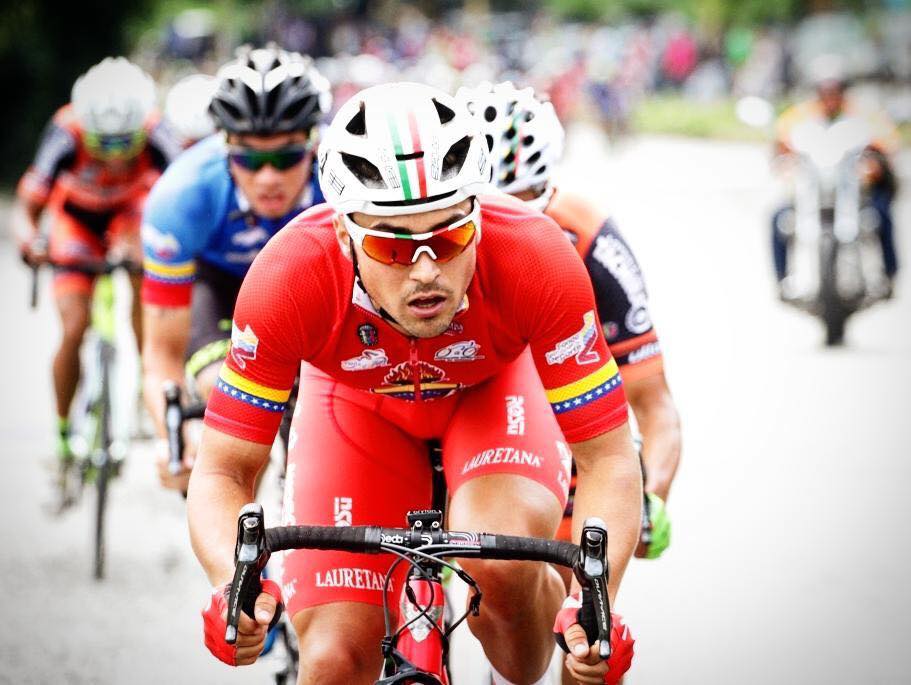 Today better than yesterday. Androni Sidermec puts another podium on record in this brilliant start to the season. The author is once again Matteo Malucelli who in the second stage (from Palmira to Palmira for 183 kilometers) of the Oro y Paz in Colombia has reached the third position in the group volatona.

The sprinter from Romagna had to surrender to an irrepressible Fernando Gaviria, who was still first, and to the other Colombian Molano, who was already second yesterday. Behind the Androni Sidermec runner, instead, Guardini, Raim and Viganò are over.
The brilliant moment for the Androni Sidermec sprinter continues, which in Venezuela at the Vuelta al Tachira in January had won two stages and yesterday in the first fraction of the Oro y Paz had closed in fourth place.

As well as the good time in general for the Androni Sidermec, which at races in Venezuela, Argentina and now Colombia has always been at least on the podium.
The Colombian stage race, which will close on Sunday, tomorrow will stage the third stage from Palmira to Buga, where the sprinters will presumably be the protagonists.