SUNDAY OF BEAUTIFUL PLACEMENTS FOR ANDRONI SIDERMEC FROM LAIGUEGLIA TO COLOMBIA

The Italian season opened with the Laigueglia Trophy and the third stage race in South America was closed at the beginning of the year: all on a Sunday for Androni Sidermec, who brings home good results and still good performances. 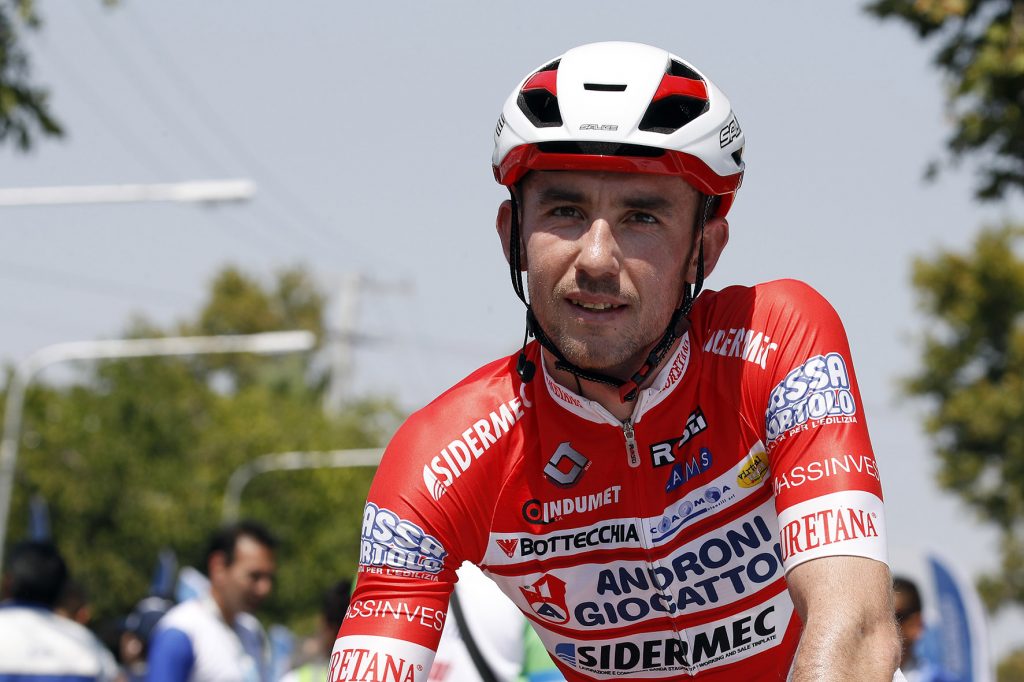 The fifth place of Francesco Gavazzi arrived in Laigueglia, to which the tenth of Fausto Masnada should be added. The Italian champions, who in the first round of the Cup 2018 Cycling started the defense of the title won last season, were absolute protagonists of the race, well beyond what they say the two final placings. After working well all day, the Androni Sidermec from the first of the four rounds of the decisive circuit of Colla Micheri found themselves in four in the leading group, which also featured five riders of Ag2r. Just with the French, the only World Tour team present, Androni Sidermec has, as we say in jargon, made the race. In the final remixing of the selective circuit, the classic Ligurian has then proposed the solo of Moreno Moser, good winner, and a sprint among the nine most immediate pursuers with Gavazzi, in fact, fifth and a very generous Masnada tenth in the final order of arrival . Under the finish line waiting for the riders also the general manager Gianni Savio: «We must congratulate the boys for the race and certainly for how it was interpreted; both us and Ag2r certainly deserved more. In any case, we must be satisfied with the good result and congratulations to Moser for the final action ». The Androni Sidermec, in addition to Gavazzi and Masnada, has also placed a good Marco Frapporti in the twentieth place, thus collecting the first important points for the classification of the Cycling Cup. From Laigueglia to Colombia, where in the evening the final verdict of the Oro y Paz arrived with the last difficult stage of Manzinales. Once again in the uphill final Ivan Sosa defended himself with a good attitude. The Colombian twenties, in the midst of the successes of the many top-rated compatriots, in the stage race of his country has managed to gain important and deserved attention from the press and the public. In the sixth fraction Sosa finished in fifteenth place to 28 “from the winner Dayer Quintana, but in practice in the same extended group of the best. In the standings he finished sixth at 45 “from the former Androni Sidermec Egan Bernal, who in the last stage recovered the very few seconds that distanced him from the leader Nairo Quintana with a good action in the last three kilometers. A success that of Bernal who, after all, makes his former team happy too, with whom last year he had obtained the first important successes. Ivan Sosa, in the general finished behind only the likes of Bernal, Quintana, Uran, Henao and only at the end of the young Martinez, in Colombia also finished third in the ranking of young people.